18 WHAT TO KNOW AROUND THE WORLD 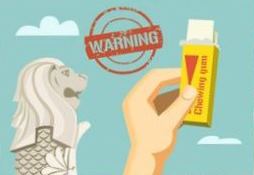 In Singapore it's illegal to import chewing gum. The problem with gum is not how people chew it, but how they dispose of it. And no gum helps keep the footpaths clean.

2. Thailand - No to commando 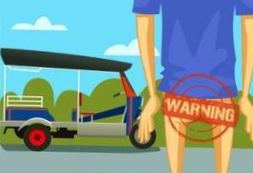 In Thailand, There's a rule against leaving home without your underwear. We don't know who checks these things but you are advised not to take the risk. 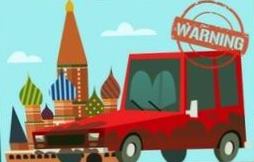 In Russia you can be fined for having a dirty car, as the police need to be able to read your registration plate. 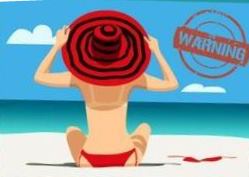 In Fiji, topless sunbathing is illegal. And the call for modesty extends further, because when you visit rural areas you should cover your shoulders. 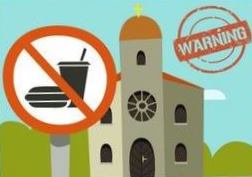 In Florence, Italy, it's an offense to eat or drink near the main churches or public buildings. There's no mystery to this, it's just a mark of respect to the city and its culture.

6. Minnesota, USA - They've got you pegged 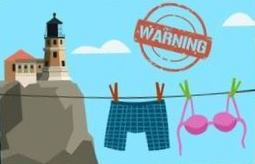 In Minnesota, USA, you're not allowed to hang male and female clothes on the same washing line. Strange but true, so best toe the line. 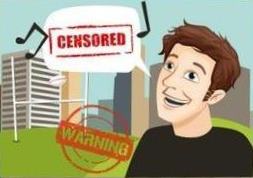 In Adelaide and Melbourne there are laws against singing obscene song. As there's no official list of banned words, it is worth singing on the safe side, and keeping lyrics above the waistline. 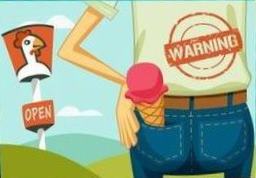 In Kentucky, USA, it's illegal to keep ice cream in your back pocket. This is because in the past, thieves would put ice cream in their pockets to steal horses luring them away, without even looking at them.

9. Manila, Philippines - Come in number 6, your time is up 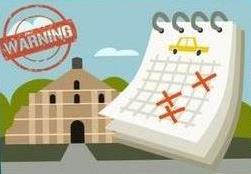 In central Manila, Philippines, your car registration number defines which days of the week you can drive - with every private car having one day off. This is a move to manage congestion, which often brings the city to a standstill. 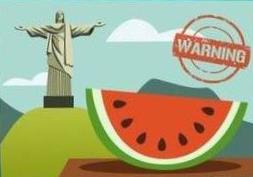 Rio Claro, Brazil still has a city law that bans the sale of watermelons. The "Watermelon Law" was put into force in 1894, because at the time, watermelons were thought to transmit typhus and yellow fever. 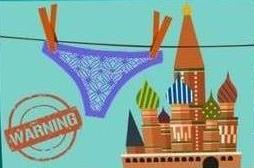 In Russia, there' an import ban on synthetic lace underwear. But what might seem odd at first glance is actually a move to protect customers from unhealthy poor-quality synthetics. 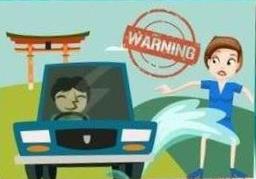 In Japan, courtesy is taken very seriously and this extends to how people drive. There is a law that in wet conditions they must slow down to avoid splashing pedestrians. 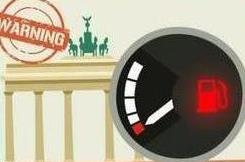 On the autobahns of Germany, although there is no specific law against running out of fuel, it is illegal to stop unnecessarily. In the authorities' view there is no excuse to run out of fuel. 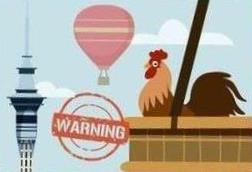 In New Zealand it's illegal to fly with a rooster in a hot air balloon. Our research team is still working on this one, but we have learned that the first balloon passengers were a sheep, a duck and a rooster.

15. United Arab Emirates - There's an e-law against it 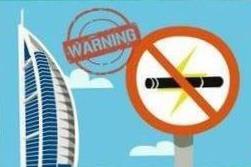 In the United Arab Emirates, it's illegal to sell e-Cigarettes. Far from the 'healthy alternative', the UAE has acted on World Health Organization warnings that chemicals used have not been properly identified or proved to be safe. 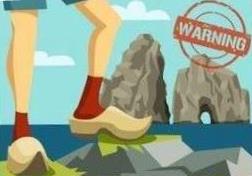 In Capri, Italy, the local Mayor introduced a law banning loud footwear. The law was put into effect along with other noise controls for people living in apartments. 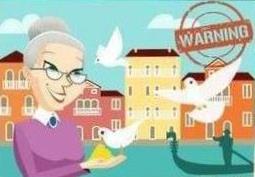 Some laws in Italy are city-specific, and in Venice it's illegal to feed the pigeons. You'd probably get a warning, but if you continue, you could be fined. In Oklahoma, USA, it's illegal to pull ugly faces at a dog. The actual law however states it is unlawful to torment a service dog.

30 WEIRD AND WONDERFUL NATURAL PHENOMENA FROM AROUND THE WORLD

5 MYSTERIOUS PEOPLE WHO HAVE FINALLY BEEN IDENTIFIED

10 CREEPY URBAN LEGENDS FROM AROUND THE WORLD

30 WEIRD AND WONDERFUL NATURAL PHENOMENA FROM AROUND THE WORLD

18 WHAT TO KNOW AROUND THE WORLD

10 MYSTERIOUS PHOTOS AROUND THE WORLD

10 CURSED OBJECTS AROUND THE WORLD

67 POISONOUS PLANTS AROUND THE WORLD

10 DISCOVERIES THAT WILL SHAPE THE FUTURE

10 SUPER STRONG ANIMALS AROUND THE WORLD

URBAN LEGENDS AROUND THE WORLD

WOMAN CRIMINAL AROUND THE WORLD